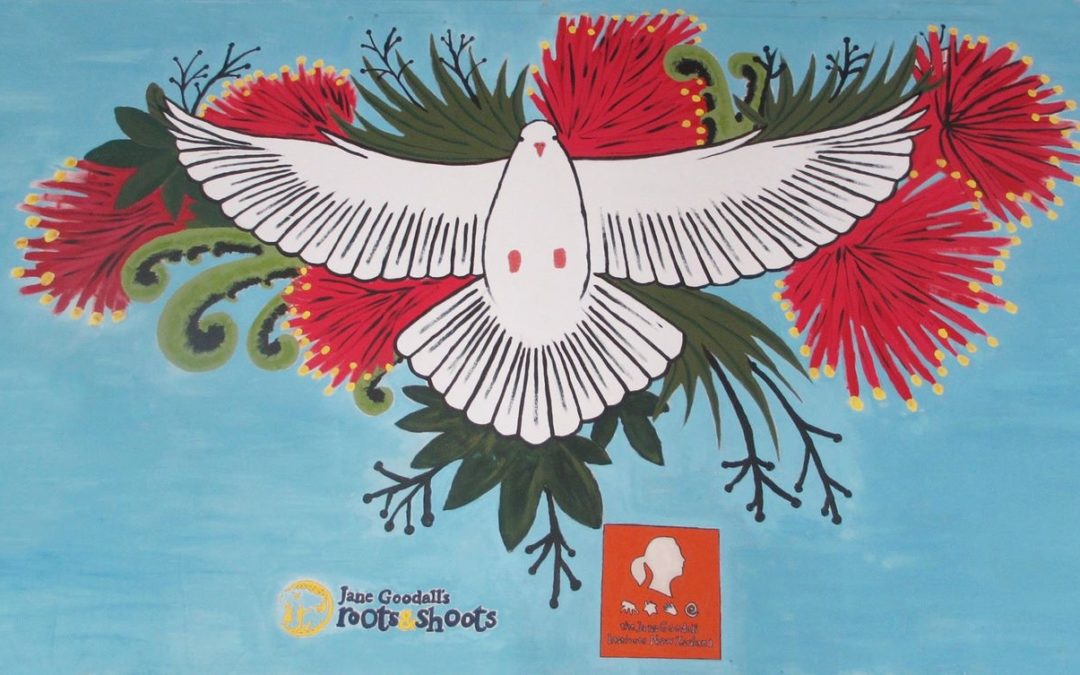 In 1905 the philosopher/poet/novelist George Santayana wrote: “Those who do not remember the past are condemned to repeat it.”  How right he was – and is!  A decade later the world was to be embroiled in a war that created enormous devastation and loss of life.  World War 1 was to be the “war to end all wars”!  The phrase “war to end all wars” was first used by the British author H. G. Wells. He, and others, felt that this war would put an end, once and for all, to the sort of governments and attitudes that brought war about.  But it didn’t!

Twenty one years after the end of WW1 the world faced another war – WW11.  It also took its toll on human lives .  It ended with the dropping of the atomic bomb on Hiroshima and Nagasaki.  The result was horrific.

This coming week marks two significant anniversaries.  On 4th August 1914 New Zealand, as part of the British Empire, found itself at war when King George V declared war on Germany.  The loss of New Zealand lives in the following four years was high and left deep scars on the lives of those who survived.

Thirty one years later, on 6th August 1945 the United States dropped an atomic bomb on Hiroshima – bringing WW11 to a close.  Pictures and stories of Hiroshima are horrendous.

But time passes and these stories of war get forgotten.  Most people alive today were not born when that bomb was dropped.  The history needs to be remembered and the stories told so that, as Santayana says, we do not repeat the mistakes of the past.

This Sunday is Peace Sunday when we will reflect on the meaning of “Peace”.

In the Bible, peace and justice are never separated. Peace is never simply the absence of war, it is the active presence of justice. It has to do with human fulfilment, with liberation, with wholeness, with a meaningful life and well-being, not only for the individual, but for the community as a whole. The prophets speak of peace as the offspring of justice.

When the power of love

overcomes the love of power

THE WORLD WILL KNOW PEACE.

Worth thinking about as we prepare for Peace Sunday!