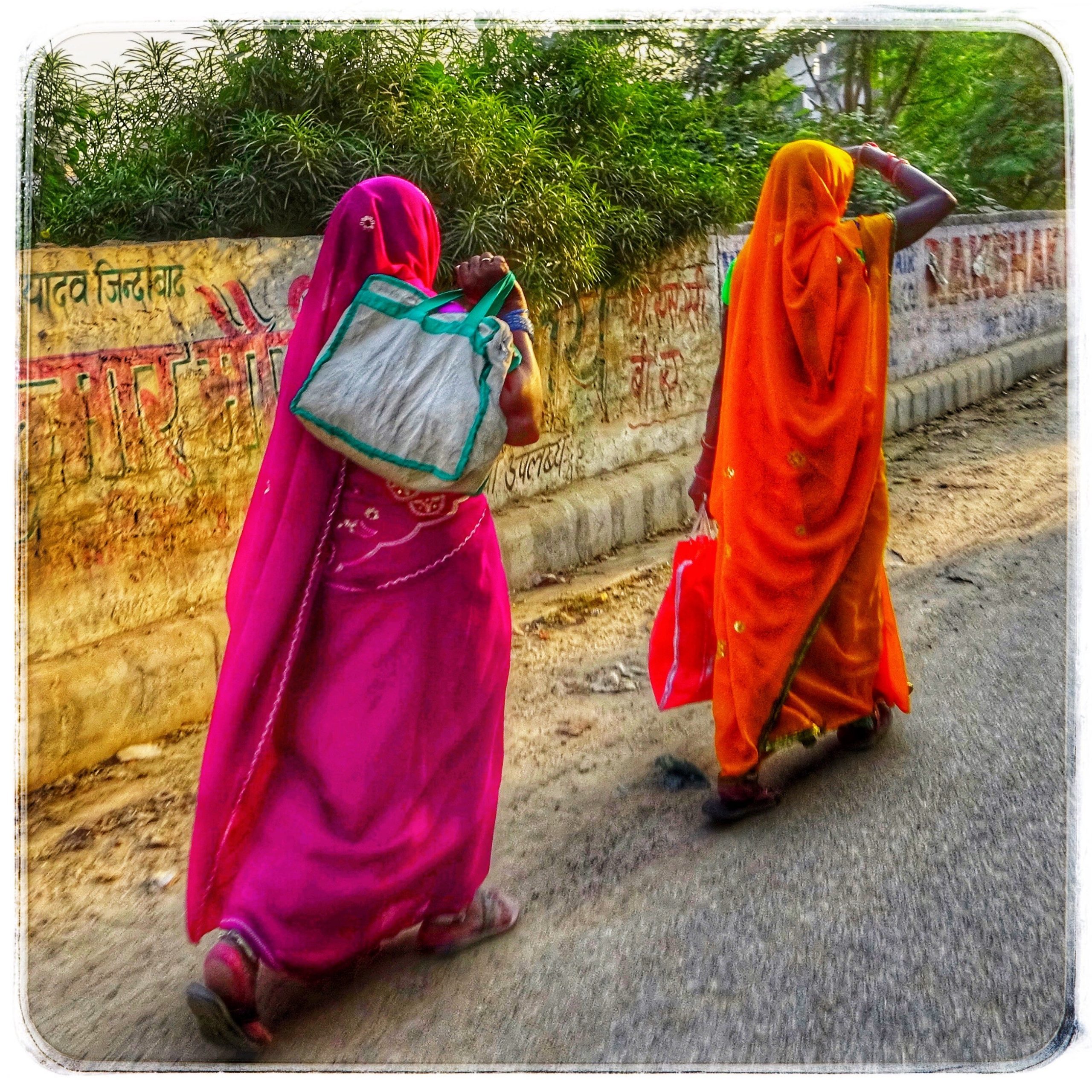 There has been a lot of talk about story and history in the past fortnight. In an article about the contentious issue of statues of colonisers, Shane Te Pou wrote in Stuff:

It is not enough simply to say they “tell our story” when in fact, they merely represent a narrow expression of what certain powerful people wanted us to believe at a given point in time.[1]

It is no coincidence that I chose to talk about story this Sunday. But it is pure coincidence that I chose to reflect on the nature and flexibility of story in the context of two women – the sisters Martha and Mary who feature in the gospels of Luke and John. The idea came to me last week while I enjoyed a week off from writing a reflection and preparing a liturgy, thanks to Jim Cunningham who took last week’s service.

I had no idea that this week a story of two women, possibly sisters, would erupt in Aotearoa New Zealand, dominating the news and triggering an onslaught of emotion nationwide. The story of the two sisters has changed during the week with telling and retelling, questioning and more questioning, as details not originally known have come to light. The stories of Martha and Mary in the gospels and other early Christian writings have also changed over time – just as all stories change when retold in different times and places by different people, as we recall incidents we had forgotten or reinterpret in the light of what we later know.

For some, the fact of new Covid-19 cases in our country and the recent story of the two women has triggered anger, for some grief, bewilderment, anxiety that our seemingly safe bubble has been burst and it could be another week or so before we know the full implications of that.

On Monday, before the recent story broke, someone asked me if I felt privileged to be living through a major historical moment. I replied that I feel privileged to be living in Aotearoa New Zealand where our government acted quickly and hard to keep us safe. With close family and good friends in countries where the virus is running rampant, I’m acutely aware of my privilege.

We always knew there was a chance the virus would return to our shores because we must keep the borders open for returning New Zealand citizens and essential workers. But still, now that it has returned and we are no longer COVID-free, a groundswell of grief and anger is rocking the population. Fingers are pointing in so many directions that heads are spinning. Twitter is on fire. Mistakes were made, our bubble is burst. Let’s learn from it and let the experts get on with their jobs. Let’s wish them well.

Grief and anger feature in the stories I will tell of Martha and Mary on Sunday, just as they do in the stories of two women who flew from the UK to be with a dying parent but arrived too late.

Grief lives on in us. It is woven into our lives, and shapes our stories and perceptions of the world. It can interrupt our thought processes for a time so that we might act out of character.

We are living through exceptional times with sometimes confusing tumults of emotion. Be kind to yourselves, and be kind to others. I think it is a prudent to keep a record of where you go and who you have been with and, if you have a smart phone, to scan the Covid-19 tracer QR code wherever you see it. We have one for St Andrews now.

See you on Sunday. In the meantime, be gentle.

To view the full e-news click on this link: https://mailchi.mp/bafa4d6f3ce4/this-weeks-newsletter-from-st-andrews-on-the-terrace-3871001