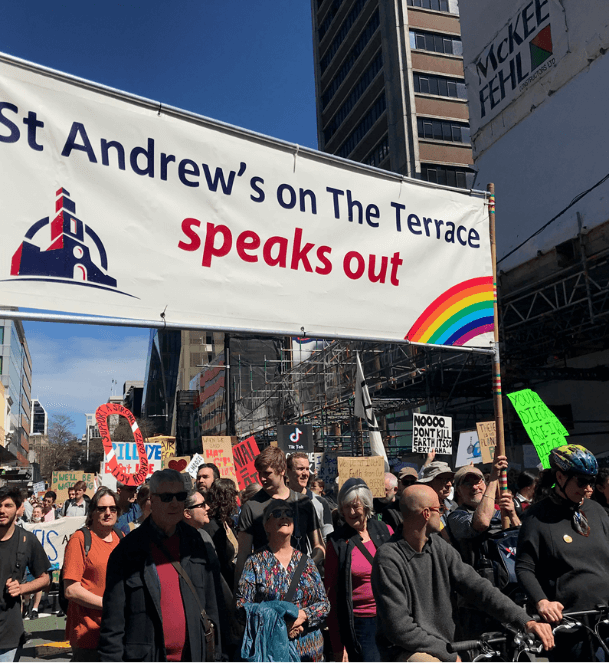 I see Greta Sundberg has been getting some flack from world leaders for her spirited challenge at the United Nations.  I hope she is prepared for the pushback.  It is inevitable when a radical demand is made on a population which has been accustomed to ‘steady as she goes’.  It is also inevitable that politicians react defensively.  They are accustomed to having to make sure that the people are not frightened and then don’t vote for you.  When a clear challenge such as Greta’s comes, they must be uncomfortably aware of various compromises made along the way.

It is certainly true that being in government is more difficult than criticising it.  What did someone say?  You campaign in poetry and govern in prose?  Maybe you can criticise in poetry while those you criticise need to govern in prose.  I remember saying to my mother that perhaps I would like to serve on the local Council as my father was.  She replied, “Oh Susan, you wouldn’t like it, it’s all about drains!”

Our local and national and international politicians need to hold in the one hand the practical details (like drains) together with the global shifts and trends which need attention.  In St Andrew’s’ submission on the zero carbon bill, we, along with others, asked for the issue of climate to become a cross party issue so that it received consistent handling despite changes of government.  This is the kind of concerted, full hearted action which Greta and her contemporaries are calling for – including those on the Climate Change March today in Wellington. Well done to Cam, Michael and Sonia for carrying the banner along with Jim, Maxine and Tony.  Michael even got interviewed by Australia TV so the rumour goes!

For pioneers in any great reform, the way is difficult.  I was privileged to see the film Zwingli at the invitation of the swiss ambassador this week.  Zwingli was the major Swiss reformer, predating even Luther in his work and whose work eventually influenced Europe and led (indirectly) to the beginnings of Presbyterianism.  The film was stark in its portrayal of the opposition and the dangers of reforming anything.  Zwingli met an early, gory and bloody end at the battle of Kappel, the first of a series of civil wars in Switzerland. Standing up for your faith was difficult and could be life threatening.  We might remember that when we shrink of telling others we are Christian or that we go to church or follow the Jesus Way.  We are not in such dire danger now.

A very non-dangerous thing to do tomorrow would be to attend the 50th birthday DCM photo exhibition.  This exhibition ends Saturday.  Sandra Kirby, our rep on the DCM Board, tells me that “There is a lovely photo of Joan Tyler helping sort books for the book fair as well as many scenes St Andrews that show the benefit of St Andrews contributions to DCM – book fair; food bank; the overall tenor is heartwarming.  Photospace Gallery is close to the old Paramount movie theatre.  (37 Courtenay Place.) Not that obvious from the street and is up a flight of stairs.  I didn’t see a disability access so some people may not be able to enjoy.”  Opening times: 10am-4pm.

To view the full e-news click on this link : https://mailchi.mp/2a7ede7f1327/this-weeks-newsletter-from-st-andrews-on-the-terrace-1505641