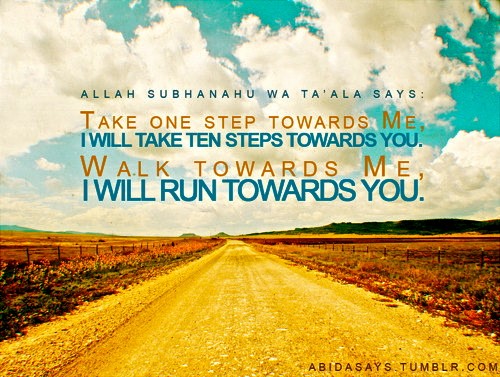 We continue to learn from the events of 15 March. Visiting an Iraqi family the other day, I was disagreeably surprised to hear the boys of the family aged 4,7 and 9, were staying inside more often, too scared to go out.  It hit home to me again the privilege of not being in a minority which is suspiciously regarded or feels itself in danger.

Being treated as an object rather than a person, has happened to many of us for many reasons.  It is happening now to Muslim people in our country, as it has happened and is happening to Chinese, Dutch, Vietnamese, Muslim, English, Jewish and other ethnicities and religious people who have come here.  I am hoping we at St Andrew’s can think of a long-term solution of which we can be part.  Let me or Margaret Rushbrook know if you have an idea.

The family mentioned above need child care for the next few weeks as the father of the family is away at the moment.   A suitable solution would cost $120 a day for the 3 boys over the school holidays, a total of $1200 over 2 weeks of school holidays if the full hours were used each day.  Probably not all the hours would be used, but this gives an idea of what the maximum cost might be.  Can anyone help with this cost as a gesture to a Muslim family particularly in this time of higher than usual stress?  Let me know if you can on minister@standrews.org.nz

This Sunday I am grateful to Norman Wilkins who is leading the Gathering.  I hope to be present at the congregational conversation afterwards.  Then the following Sunday, March 14, is Palm Sunday, the beginning of Holy Week.  Look at the notices below for dates and times of services.

Deep Peace to you all.