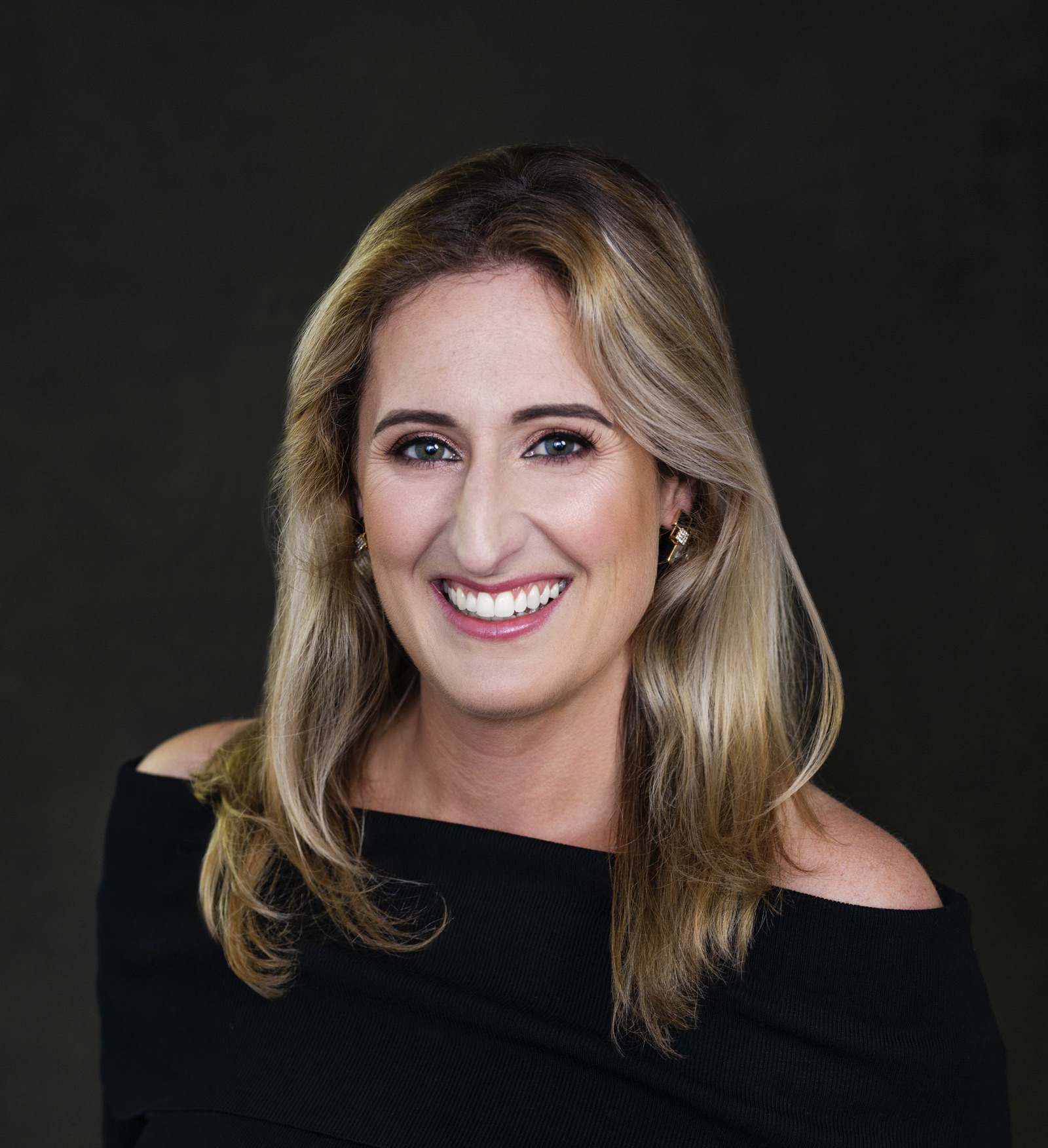 Wellington-born and Wairarapa-bred, Georgia is a singer of classical and musical theatre repertoire, teacher, translator, diction coach, librettist, vocal adjudicator and compère. She studied at Victoria University, Wellington, and is a former member of the New Zealand Youth Choir and the New Zealand Opera Chorus.

Georgia sang professionally for several years in Hamburg, Germany before returning to NZ to found her own opera company, Wanderlust Opera, which tours small-scale opera productions around the country. Her repertoire includes the Countess, Norina, Fiordiligi, Hanna Glawari, Galatea and the Queen of the Night.

She was an Artist Teacher specialising in Diction & Languages at the NZ School of Music for six years and recently adapted and directed Offenbach’s Orpheus in the Underworld for NZSM. Engagements this year include touring with Opus Orchestra, Acis & Galatea with Blenheim Choral, and Mozart’s Mass in C Minor Cantoris Choir as well as producing and performing the title role in in the touring one-woman jazz musical Love Linda: The Life of Mrs Cole Porter, the New Zealand premiere.

Her work as a librettist and writer includes translations and adaptations of Mozart’s Cosi fan tutte and The Marriage of Figaro, Bach’s Coffee Cantata, Donizetti’s Don Pasquale, Handel’s Rinaldo, and a condensed Wagner’s Ring Cycle. Her first original opera, The Strangest of Angels, with music by Kenneth Young, will be premiered by New Zealand Opera in 2022.

Bruce Greenfield is one of New Zealand’s finest accompanists and vocal coaches.

He was Artistic Administrator of Wellington City Opera for the years 1996-1999 and until recently, Principal Repetiteur and Vocal Coach for New Zealand Opera.

Every year he works as vocal coach/accompanist for the NZ Opera School at Whanganui.