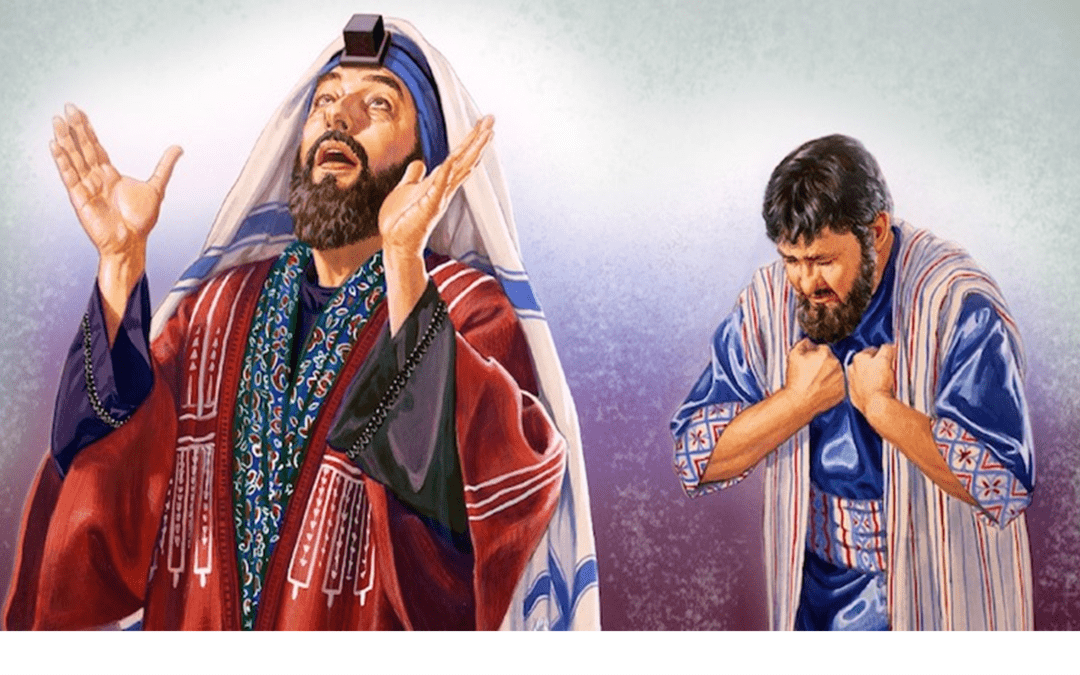 On Wednesday, I took the dogs to the Wainuomata dog park at 4pm and there were lots of small dogs there for Snoopy and Peanut to play with. Today we went at 5pm and although there were at least 10 big dogs in the big dog park my dogs had only each other to play with for about 30 minutes. Eventually, 3 small dogs joined them in the park and they played nicely together.  Apparently the dog park was created in May 2021. There is a greater outer park for all dogs and an inner circle fenced area for small dogs which is really great as some big dogs can be quite intimidating for small dogs, although, Peanut being the size of a cat thinks he’s a Rottweiler. It’s really friendly, it brings the owners together to chat while the dogs play with each other. It’s amazing what you can learn about each other in that short space of time and hope you will see each other again on another day.

I’m taking a week’s holiday from Monday 24th October. My younger sister Helen turns 60 on Tuesday and her family are shouting her to Fiji for her birthday and she wanted me to join them. My nephew in Canberra and his family are also joining us and he asked me if I could christen his baby daughter, Viola (named after my mum), while we were in Fiji to which I gladly accepted.

It’s interesting to think that a christening or baptism can actually happen anywhere, it doesn’t necessarily have to be in a church. I’m hoping that we can perform Viola’s christening on the beach where we are staying at Yanuca Island. I christened her older brother Atlas in Melbourne last year and so it is fitting that I do the same with little Viola.

I hope to get some R & R on this short holiday break and am looking forward to being pampered and doing absolutely nothing (after the christening of course).  A time to unwind and let go. I’m reminded of the time Jesus went away for a break and was confronted by the Canaanite woman who asked for healing for her daughter who was tormented by a demon (Matthew 15:21-28). Jesus didn’t have much patience for her and lost his temper with her saying that he was sent only to the lost sheep of Israel, not her. He was probably tired and needed a break and here comes this non Israelite woman asking him for healing. Jesus was not in the mood to help someone outside of his own ethnicity. But she challenged him and said “but even the dogs get to eat the crumbs under the table”. Jesus, shocked by her response, says to her: “woman great is your faith, let it be done for you as you wish.” In other words, her daughter was healed. She put him in his place and he was probably a little ashamed by the way he had treated her. We all need a break, time away to just do nothing without interruption, but this is never guaranteed. We have to try and make the most out of the opportunities given and when called on unexpectedly we have to be open to respond. At the end of the day, “everything’s important but nothing matters.”  Take care, Fei