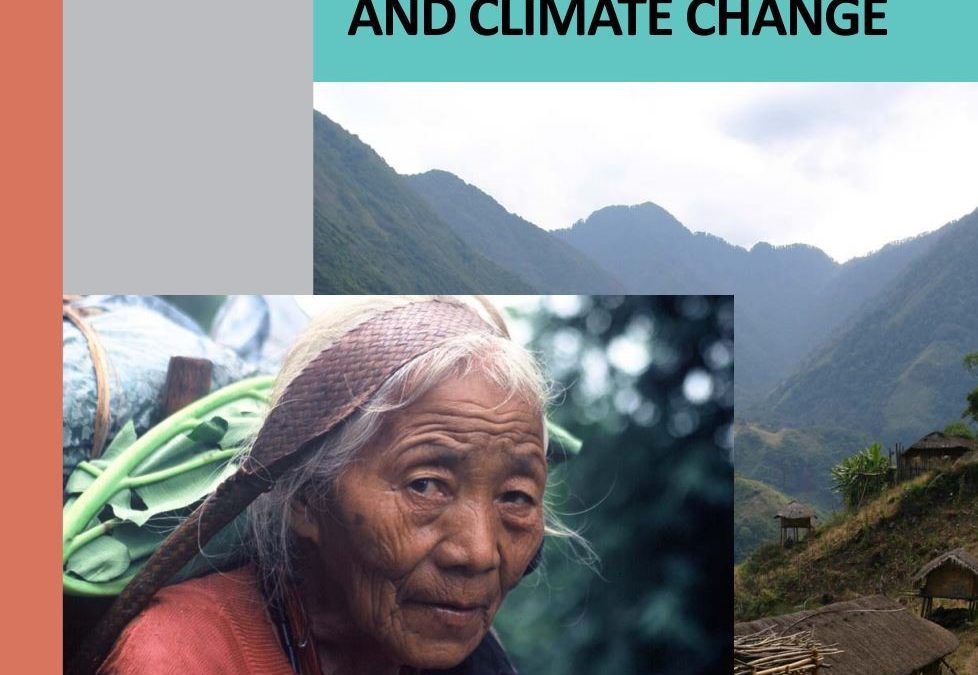 I awoke this morning to the news that the Queen has died! What an amazing woman with an amazing legacy. No doubt the days will be full with remembering and commemoration. Our thoughts are with the royal family at this time.

For my day yesterday all I have to say is “what a day!” First I had to fly to Auckland for a UCANZ (Uniting Churches of Aotearoa NZ) meeting as I am on the Standing Committee. I was hoping to have a nap on the plane given my early morning start. The man next to me on the plane made a comment to get my attention, then slowly moved the conversation gently into friendly banter, then asked me why I was wearing a cross (my greenstone cross). I said jokingly because it goes with my green jacket. He then said only Christians should wear crosses. I said I’m a Presbyterian minister. He replied “oh, but are you a born again Christian?” I said I was born into a Christian family and I had a born again experience as a teenager. He continued “so you believe in John 3:16 …that all those who believe in him should not perish but have eternal life. Do you believe that everyone who believes this will be going to heaven and those that do not will be going to hell?” My response, “is that important to you where I go?” He asked, well do you believe in heaven? My response, I have many friends of other faiths who have different views of heaven and afterlife. The concept of heaven comes from a pre-Christian concept of the 3 tier firmament which was very common in many religions. Heaven is not originally a Christian concept. We all have our own pathways to God, I would much rather live peaceably on the earth now, with all peoples of other faiths and no faith, then worry about where I go after this life. He continues, so are you concerned about the salvation of the world? My response, I’m concerned about respecting other people’s beliefs and faith and that we are to learn to respect one another and appreciate our differences rather than “ram my beliefs down other people’s throats”. He took offence to my choice of words, I was frustrated by his constant barraging. The conversation was much longer than this but this is all I’ve got the energy to share. It felt like a battle which I was not in the mood to fight but I think if there was a winner I came out feeling that I was the winner but it was an exhausting conversation as I just wanted to relax on the plane. Why did I have to pick the short straw?

I arrived back in Wellington and waited 30 minutes for the 10 minute shuttle to take me to the long term carpark which I had prepaid. As I exited, my carpark ticket got rejected and I couldn’t get out. The cars behind me had to reverse out to let me park up. I went to the intercom which wasn’t working. There was no one around to help me. Half an hour had passed and I was desperate to get home. So I rang 111 as the airport contact was not picking up. The police were helpful in giving me the right number to contact re. carpark. After giving my car registration there was no record of me prepaying a carpark. They wanted my booking reference which I couldn’t find because I was in panic mode. I said to them can you just let me out as my tickets are not working I’m happy to pay whatever I have to. She was reluctant. I said, so are you going to make me sleep here because I’m stuck I can’t get out, there was desperation in my voice. She keeps looking under my surname and then she says, you have parked in the wrong car park you should have parked in the uncovered carpark not the long term, but because of your error I will let you out just this once. OMG what a relief, it is a frightening experience when there is absolutely no one around and in order to get help you need to catch a shuttle to get back to the airport in the dark and even then there is no guarantee that anyone is going to help you. So I was late in picking up the dogs from their boarding premises. I’m exhausted after what was supposed to be an easy day. The moral of the story is when you least expect it, expect it. Have a good night. Fei.