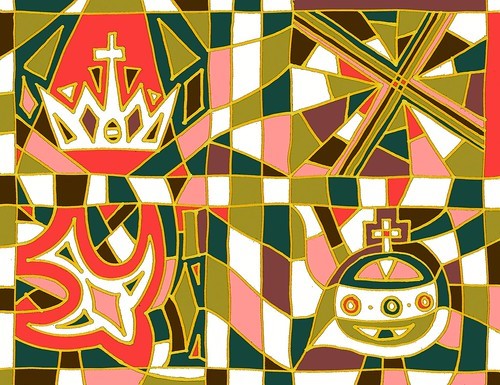 On Tuesday – 10 days ago – I had an interesting experience which I have shared with some of you.  The train into Wellington was unusually  busy that morning,  I discovered that a lot of the passengers were on their way to a protest rally at noon.

At lunchtime I went down to Lambton Quay to see what was going on.  I was surprised at the huge number of people in the march.  It was organised by people in the Anti-Vax movement, but there were lots of other people with their own particular axe to  grind.

As I stood there a man came out of the march and approached me. “I suppose you are wondering what’s going on?”  I nodded.  He went on to tell me about how the vaccine was dangerous, how the government was using for some clandestine purpose, and how the Prime Minister and the Director General of Health were lying to us.  He listed a whole list of blogs where I could get the right information.

I listened and while I disagreed with him decided it was futile to try to argue.  I did, however, ask him if he was interested in hearing my views on the protest itself.  He said he was.

I made the following comments:

He said nothing!  I continued:

He decided it was time to return to the march!

As I reflected on this exchange and my experience of what I saw in the march I came to some conclusions;

So what are we going to do at St Andrew’s.  Next week there will be information about how we as a church are going to act when we move into the “new freedoms” that are coming.  So watch out for next week’s e-news.