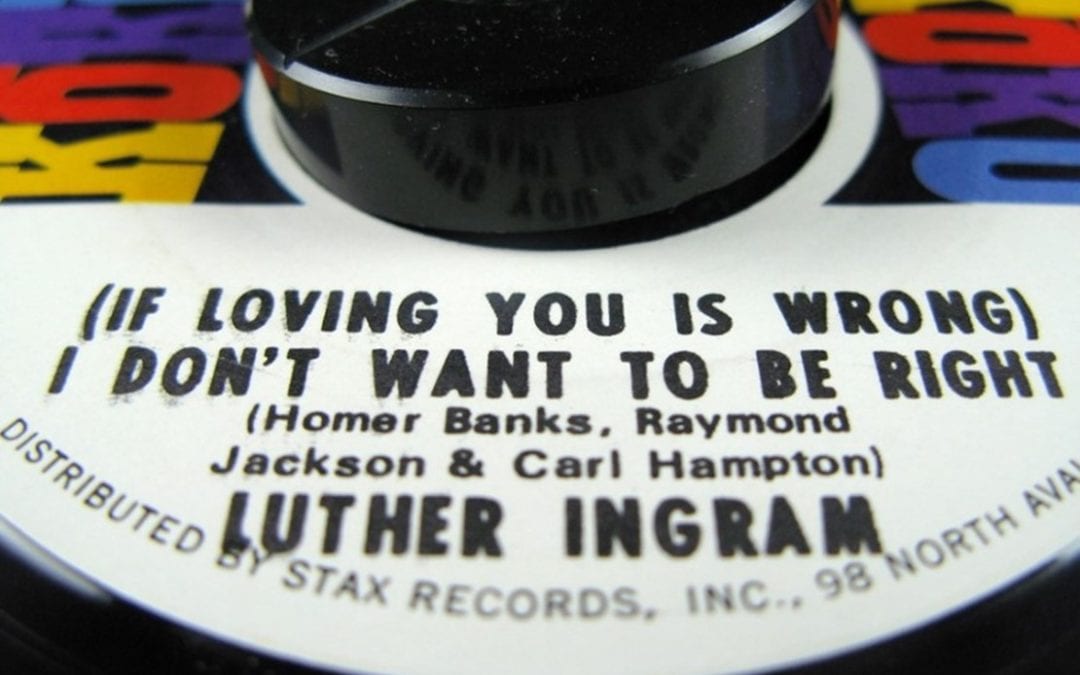 On Sunday I plan to base my reflection on that passage in John’s Gospel that says that some Greeks came to Philip and Andrew and said they wanted to meet Jesus.

One thing I will say is that this story was enacted over and over again in the early Church when non-Jews were searching for religious guidance in life within the Jewish synagogues. These people met up with Jesus’s followers who were trying to persuade the Jews that Jesus was actually their awaited Messiah. So in the synagogues there were “Greeks” who came to Jesus’s “disciples” and asked about Jesus. This was the foundation of the Church of the Gentiles that Paul focussed his ministry on.

However this story is being enacted again in a small and local way that won’t get mentioned in my reflection, but it makes me smile. We live next door to the Greek Orthodox Church dedicated actually to St. Nectarios. We enjoy having them as neighbours. One of their leading laymen and handyman, named Andrios, told us that they were doing some enhancements to the inside of the church and we should come in and look at it. What Andrios had done was put a large picture (or icon) depicting Jesus on the ceiling of the church. It was explained to us that Jesus was looking down on his people and hearing their prayers. So there it was; Androis – a modern disciple of Jesus also called Andrew was showing Jesus to the Greeks who had come to church in order to “meet” him.

To view the full e-news click on this link: https://mailchi.mp/f81d99ed58ea/this-weeks-newsletter-from-st-andrews-on-the-terrace-4742813