Awe and Wonder, Risk and Safety 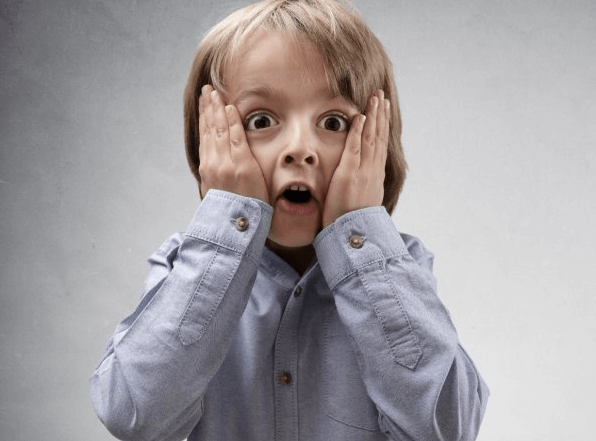 Last night I went to the NZSO concert on a freebie ticket.  It was a school holiday programme with short, humorous pieces.  ‘Toy’ instruments were used, including short lengths of brightly coloured plastic pipe swirled above the musicians heads which made a heavenly singing sound.   None of the  classical musicians could afford to stand on their dignity, they were required to play anything and everything including cuckoo sounds, a toy drum and plastic recorders.

It was all surprisingly tuneful and hugely engaging.  Our delight was increased by watching a small family, a mother and her three children, who began the concert in the very front row.  Two boys and a girl, probably the three of them under the age of 6 or 7, they were craning their heads to see where the unusual music was coming from.  Later they were still there at the end having wisely relocated to a higher seat on the next level which would have meant they saw more of the action within the orchestra.

Watching a child’s wonder and delight in the world makes me think of Jesus’ words “Unless you become like little children you cannot enter the kingdom of heaven.” Remember he was talking about the kingdom of heaven which is within us, not some heavily-guarded realm of ultra-good people.  Unless we too can allow ourselves to wonder and dream, intuit and contemplate, we will miss out on the riches which lie within us, those sacred promptings which form the spiritual journey.

They wouldn’t like me to call them children, but the two students in the news, Sophia and Mason, were just beginning their forays into the adult world.  They were keen to experience new things,  drink life to the full, to get out there and have an adventure.  We see it as a tragedy that young lives are cut short.  It is a difficult balance to keep the tension between adventurous risk taking and being safe enough.  We can look back and see that sometimes we kept ourselves too safe, while at other times we were not safe enough.  We extend our sympathy to all those who are affected, many right here in Wellington. We think of those leading funeral services in such difficult circumstances.  Love surrounds us all the time, though it can be hard to sense when the dark clouds roll in.

This Sunday we are considering our Pillar on Community and Place – quite relevant to these tragedies and also to Tuia 250.  After the Gathering there is a community brunch.  Please bring your food contributions via a plastic free method!  See you there.

To view the full e-news click on this link: https://mailchi.mp/2e0ec0d1d67e/this-weeks-newsletter-from-st-andrews-on-the-terrace-1509673