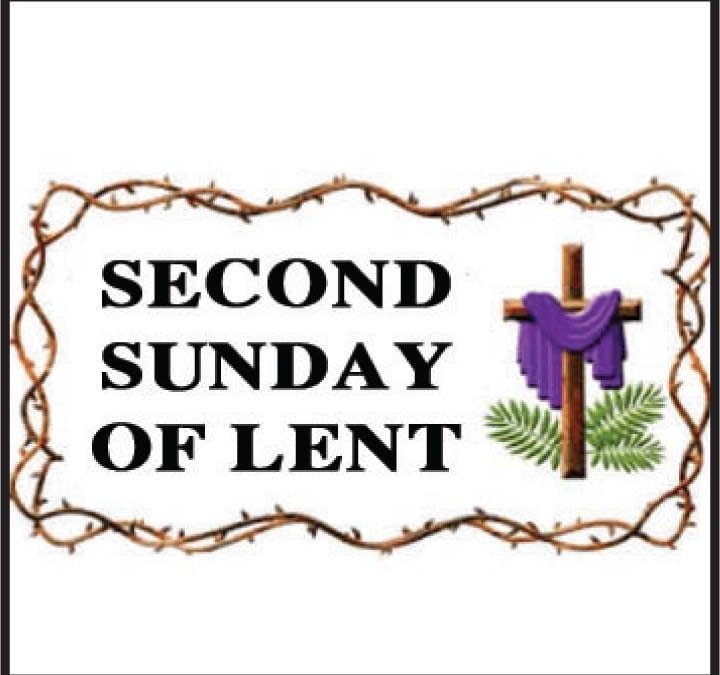 This weekend we have the pleasure of meeting Jim Symons and his wife Patty Compeau. Since retiring in 1999 from full-time ministry in a number of Presbyterian faith communities in different parts of the United States Jim has now on some nine occasions arranged for interim ministries of 3 or 4 months in different parishes in New Zealand – always in our summer months late January through April hence escaping from the northern hemisphere winters.

From February through April 2009 Jim and I shared ministry at St Ninians, Karori and the people there came to appreciate the key emphases of understanding spirituality in our day, what did we have to communicate to the community i.e. what was our mission, and how did we express our identity.

It was an exciting time, thought-provoking, challenging, and enabling us to see a number of new opportunities. Jim’s interest and involvement in communities arose in part from his travelling to Alabama at the height of the Civil Rights issues in the late 1960s and actually being there with the people when everything was happening at the time of the Selma to Montgomery March. His ministries in the United States have been in a variety of situations from which he has many insights to share. In each of these different situations the main question always is how can we make the “Good News of the Gospel” relevant to these people, at this time, in their situation. So in our dialogue in our Gathering this week Jim and I will be exploring this topic and seeing what comparisons there are between the situations for faith communities in American cities and how we here at St Andrews are expressing our faith in the way we relate to our members and to our community.

Jim and Patty are travelling through New Zealand, visiting a number of the parishes here he has been during his visits to New Zealand, and this time they are accompanied by two friends, Ron and Cynthia White who live in the same Monte Vista Grove community in California. Ron, also a retired Presbyterian minister has taught at a number of theological seminaries and written on the concept of leadership focusing particularly on that offered by Presidents Abraham Lincoln and Ulysses S Grant. Ron will be giving a lecture at St John’s, Willis Street at 2:30 pm on Sunday on this topic, with some comparisons of their style with to that of the present President.

How do we make our views known to the decision-makers?

One of the very special features of our St Andrews faith community has been, over the years, our involvement in the Public Questions of the Day. This has been achieved through our association and interaction with both the elected members of our Parliament and the officers in the House of Representatives and also a number of Government Departments and Agencies.  Much of that is done by personal contact and conversations and communications but there is also the opportunity for us, both as a faith community and as individuals to express our views on legislation that is being considered by Parliament as a whole and this during that process by Select Committees. From time to time members feel that it is important we make a submission on a Bill that is being considered by Parliament and both our most recent two ministers Margaret and Susan have played a particular role in enabling the “St Andrews View” to be presented by way of submission. Parish Council is exploring ways in which this dimension of our ministry can be continued even without the leadership that was provided by these two ministers who in their turn were following the particular example shown by Jack Somerville and John Murray during their ministries at St Andrews.

I send my sincere congratulations to the people of St Andrew’s on The Terrace (past and present) on the occasion of your 180th anniversary.

Right from its beginnings the history tells us that St Andrew’s has been a church which has had its own identity and unique character.

You have inherited a rich legacy from past members of the community and from former clergy.  Shirley and John Murray are two examples which spring to mind.

The present St Andrew’s community is carrying on that legacy with determination and courage and I wish you well for the next 180 years!

May you always prioritise thought and action which benefit those often sidelined by society and causes which will produce a peaceful and sustainable future for the planet.  May everything you do be undergirded by a spirituality which is both progressive and contemplative.

No pressure! Love to you all.