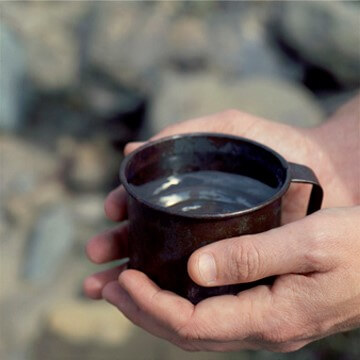 Hello everyone,
I get the most interesting email invitations.  One this week was to a lecture by the Rt Hon Helen Clark presented by UnionAID

UnionAID is a charity run by NZ unions which organises, mentors, trains and teaches workers in Asia so they know their rights and learn to organise as a labour force.  Ms Clark said that from her UN development perspective, UnionAID was making an excellent contribution to human development in Asia.

The age of the audience was probably averaging 40 years.  Of course if you are involved with a union you are usually still working – but there were several students also present.  It was obvious how the audience appreciated Helen Clark – applause was extended both before and after the lecture – it would be fair to say they loved her.  I had only seen her in adversarial situations and working under the criticism of the political scene.  It was quite moving to see the interaction between her and a partisan crowd.

Her topic was on how work will fare in this recent technological revolution.  She emphasised the need for work to be ‘decent’.  Also, she reminded us that each revolution from the industrial to now had caused anxiety about what would happen to the nature of work.  Throughout the world there was not enough work, and even more, there was not enough ‘decent’ work.

A sobering link was the one she made between unemployment and the Arab Spring, especially Tunisia.  She had talked with a young man in that area of the world. She asked him how he coped with the fact that becoming a terrorist was his most lucrative option.  He was emphatic that he wanted real work where he could make a positive difference to the world.  She also linked unemployment with the Brexit and Trump votes and with the increased voting for Penn in France.

The whole lecture reminded me of a question I asked a recent visiting German Presbyterian academic.  He had lectured on the Reformation and the economy.  I asked, if Presbyterians were in favour of each human being treated with dignity, why they did not get more involved in workforce issues.  His answer was that Presbyterians favoured things being done “decently and in order” and the disruption often associated with employment issues was a put off.

It all made me think that I wished I had another life in which I could be a (Presbyterian) unionist!

Speaking of human dignity….our theme on Sunday is ‘just a cup of water’. We will consider this as well as commissioning a parish councillor and convenor and celebrating communion together.  I hope you have the Housing Forum on July 10 in your diaries and that those posters and fliers are going up this week if they are not up already.   See you Sunday.